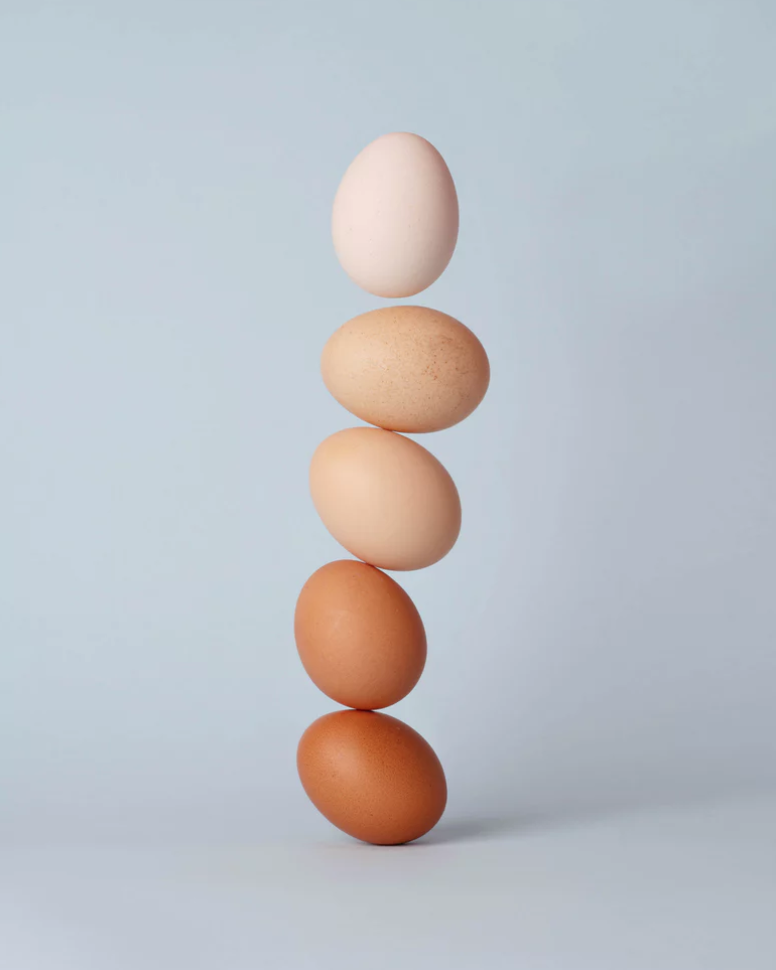 Could egg freezing be part of our future life script?

Egg freezing is one way of preserving a woman’s fertility so she can try to have a family in the future. It involves collecting a woman’s eggs, freezing them and then thawing them later on so they can be used in fertility treatment. It isn’t currently very common to undergo this process, although it does seem to be on the increase.

What is also becoming more common is the decision to use a sperm donor to become a solo mum because as women reach their 30s and into their 40s they start to worry about their fertility and the quality of their eggs that will be in decline.

Making the final decision to become a solo mum can be difficult as it is so far from the reality most women imagine for themselves. We grow up with something called Life Scripts. Our unconscious pathways that are created in childhood. These are reinforced by our parents, and strengthened with evidence sought throughout life which ensure our beliefs are justified.

For our generation the life script of many women would include;

This is reinforced by how we saw our parents live their lives, what we witness many of our friends doing and what we see in films and books. It is therefore often what we just presume will happen for ourselves.

Times are changing and many women are starting to have children later in life. Everything is taking longer. We study for longer and then we work hard to establish our careers. We potentially move away from our families and more and more women are struggling to find a suitable partner to have a baby with.

It is becoming much more common for women to look for a different version of how their life will be. That the traditional script they had grown up with does not play out.

It got me thinking, how might our life scripts change for future generations? Maybe it will be more common to become a solo mum. Perhaps, in the future, it will become much less common to meet a partner, get married and have a baby naturally.

I’ll leave you to mull over this fictional version of how the future might look for our children:

I’ve just received the notification from the clinic that I should schedule my egg freezing appointment now I have reached 21. I’m one of the oldest in my year and so am amongst the first of my friends to have my eggs frozen. My best friend has just gone through the procedure a few weeks ago and let me know it wasn’t too bad.

I’m so relieved this is how we do things now. I can’t believe that women in my mum’s generation left this to chance. They just hoped they would meet a partner at an age that their eggs were still young and fertile enough to create a baby. Imagine! There is no way I would be taking that risk!

My mum was so lucky, she had IVF to have me when she was 36. She split up from a partner at 29 and it didn’t even cross her mind to freeze her eggs. She had this crazy idea that she’d definitely meet someone in time. Of course, she didn’t, so that’s why I am here, from a sperm donor.

Women were just leaving it later and later in my mums generation. Some left it too late. That’s why some of my mums friends don’t have kids. They only met someone later on when it was too late for children. Some of them seem so sad about this.

I know there is no guarantee that I will be able to have children even with frozen eggs, but it certainly gives me much more peace of mind to know I have them there.

This way the pressure is off me meeting a partner just to have babies with. I can assess my options when the time is right for me. I can’t even imagine the pressure women must have been under when they were dating in their 30s. The time they had to have a baby must have felt like it was running out. It must have been so tempting to settle down with any old person so as not to miss out on your fertile window.

Imagine if this was reality. How different things would be. Maybe it will be more like this in the future. What are you views of how things might change in the next 20 years? Do you think everyone will be freezing their eggs? Do you think it’s a good idea?

I’d love to hear your views in the comments below.