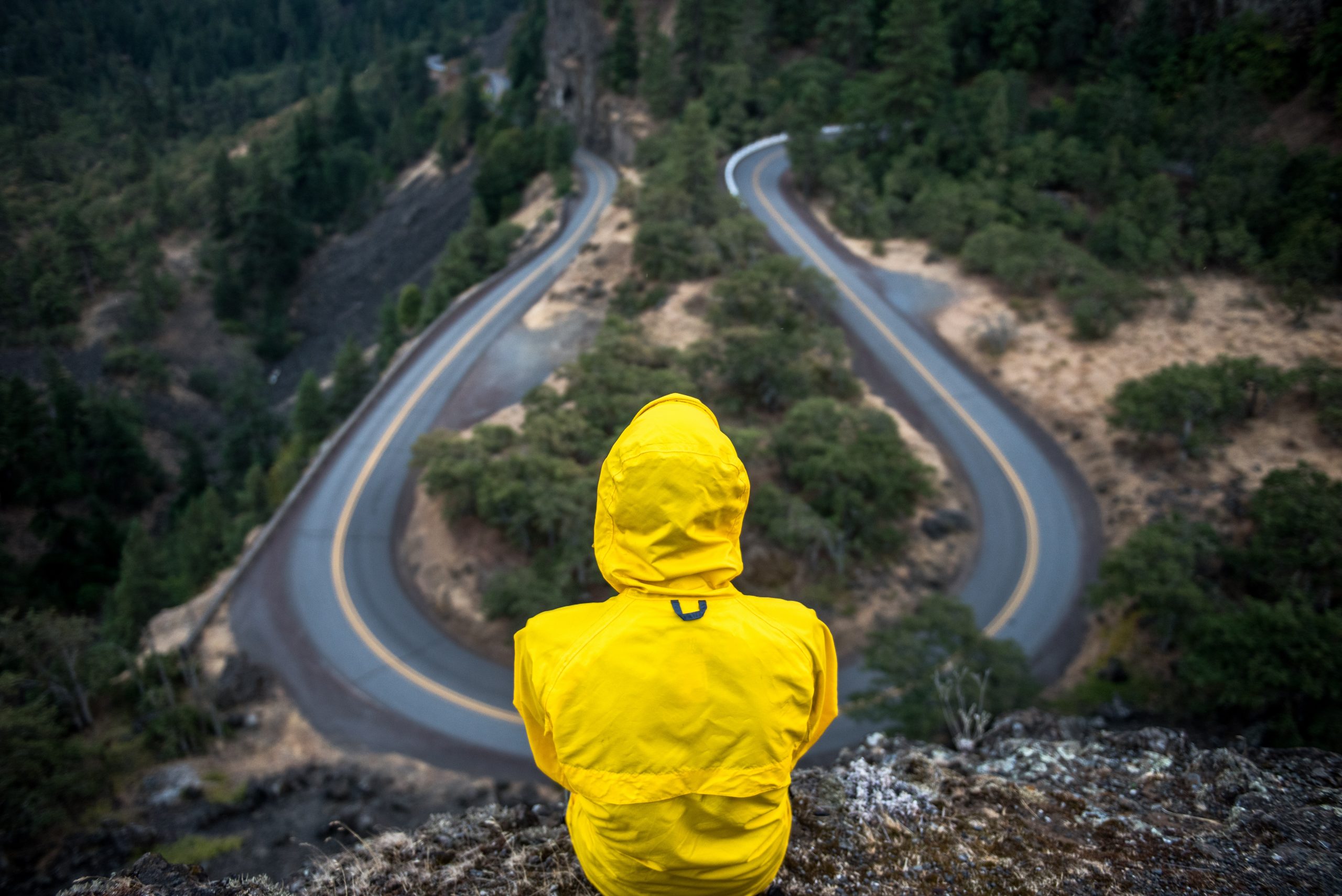 How I made the decision between IVF and IUI

disclaimer: I am not a medical expert, so this is just my understanding from a personal point of view. Please seek professional medical advice before making a decision about your options.

If you have decided to have a baby on your own, you’ll need to decide which method you’ll use. The 2 options I was considering between was IVF (in vitro fertilisation) and IUI (Intrauterine insemination). One of the questions I often get is why did I choose IVF, so I thought I’d use this opportunity to explain my rationale and my understanding of the 2 different procedures.

IUI is a procedure where the highest quality sperm are selected and injected through a thin tube directly into a woman’s uterus, where they are left to fertilise the eggs naturally. This procedure is timed according to a woman’s ovulation. Since the IUI procedure deposits higher concentrations of good quality sperm close to where the egg is waiting, the chances that the egg and sperm will find one another are increased.

This treatment doesn’t involve fertility drugs (in most cases), so is much quicker, cheaper and easier than IVF. It also has a much lower success rate than IVF.

IVF is the most successful method of fertility treatment utilised today. The ovaries are stimulated with drugs to produce multiple eggs at a time, the eggs are then removed from the ovary (egg retrieval), mixed with sperm in a lab and hopefully fertilise. Then the resulting embryo is placed back into the uterus. (embryo transfer)

So why did I choose IVF?

I know people who have tried IUI and have been successful first time, but others where it has taken 3 or 4 times or more or not been successful at all, some have then moved onto IVF.

In the end, it’s all a bit of a gamble. Maybe if I’d done IUI I would have been successful first time, or maybe I would have had multiple failed attempts and then had to try IVF anyway, there is just no way of knowing.

The main things I would take into consideration are:

I’d love to hear from you on how you decided which procedure to try and any advice you have to help others who are trying to decide between the two procedures.

Photo by Justin Luebke on Unsplash