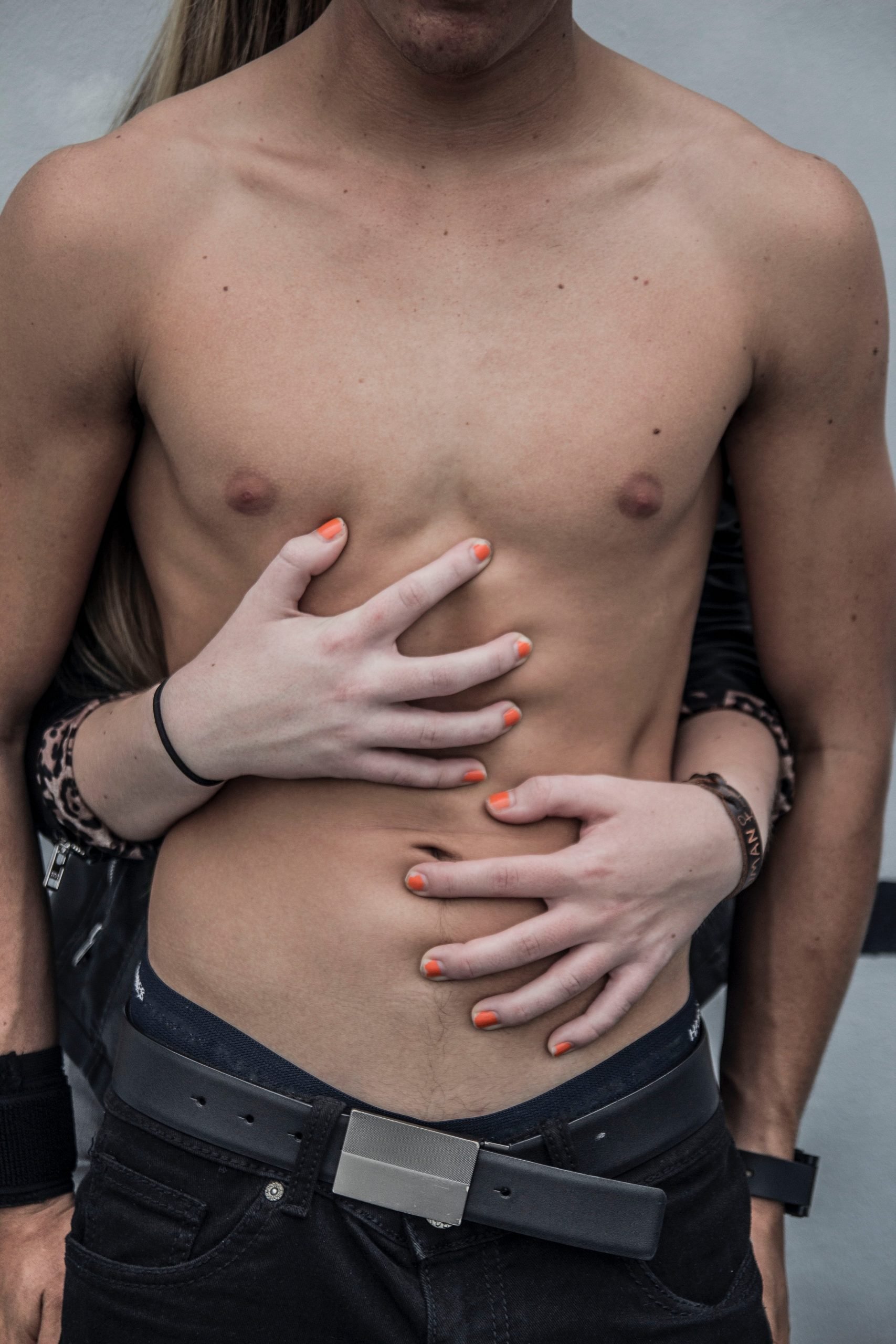 In my younger years, one of my biggest fears was getting pregnant by accident. This is what had been drummed into me from an early age. Be careful. Use protection. Don’t get pregnant.  Of course as the years went by, I never thought the tables would completely turn and I’d be left wondering how I’d ever get pregnant based on the fact that I had no one to try to conceive with.

When I started investigating, the route to solo motherhood appeared daunting to me. There were so many factors to consider. A multitude of expenses, clinics, treatments, drugs and buying sperm; so many decisions to make and processes to navigate. Not to mention what people would think about me choosing this option. Could going out and having a one night stand with the intention of trying to get pregnant be an easier route?

When I was in my mid 30s and worried I was going to miss out on motherhood, this is exactly what a few well meaning friends suggested to me. Their view was that maybe it would be quicker and easier to ‘just have a one night stand’ rather than using a fertility clinic.

I will admit, at times that did seem tempting, it seemed like the easy option. It’s only now that I am a lot more informed and have interacted with people who did follow this path, that I understand all the reasons why this would have been an absolutely terrible idea for me and certainly not an easier option.

For anyone who has friends suggesting to them that this option is a better one, let me share with you all the reasons I disagree:

Having unprotected sex with someone you don’t know is not recommended. You have no idea who else they have slept with and whether they could pass onto you any sexually transmitted diseases. It’s one thing trying to get pregnant, but you don’t know what other unexpected consequences you might get as a result.

If you purposefully go out with the intent of trying to get pregnant without the understanding and consent of the partner you are sleeping with, this is not an honest thing to do. You will be potentially seriously impacting their life with the possible outcome. I understand that men are well aware of the risks of having unprotected sex, but if you go into the situation with the intention of trying to get pregnant and not sharing that plan, it is not coming from a place of honesty. You might feel that the guy won’t care, but the reality is it could really affect them.

If you become pregnant by a one night stand and your plan is to keep that pregnancy and subsequent baby from them, it might not be as easy as you think.

They may become aware that you are pregnant through social media or bumping into you, or through friends.

Maybe you would be able to hide it whilst your child is young, but with the advance in DNA technology, the true identity of the biological father may be revealed later in life which could be traumatic both for the child and the father, especially if you have not been honest about it.

When my daughter is 18 she can find out the identity of her donor. She will be brought up fully aware of how she was conceived and understanding that if she is curious she can reach out to him when she turns 18. The donor knew this was a possibility when he donated as he had counselling to ensure he fully understood what might happen in the future.

What story would you tell your child about being conceived through a one night stand? What if they found out their identity later in life? How might they feel?

If the father knows about the pregnancy or becomes aware of the child’s existence later on, they are entitled to apply for joint custody. In what might feel like the worst case scenario for you, they could be granted 50% custody, meaning you have to share care of your child 50% of the time with this person. If they meet someone else, it means your child could be spending time with someone you barely know and their new partner.

If you have a baby with a one night stand, there is the potential that they will remain in your life in one way or another until your child is an adult.

If you wanted to start a relationship with someone else in the future, it adds a level of complication if there is another person you need to interact with as part of your child’s life.

If your child’s one night stand donor is in the picture, they will be by default a role model to them. I choose carefully who my daughter’s role models are. They are positive influences in her life. Is that person you barely know suitable to be a big influence on your child?

If your child’s father is from a one night stand or someone you don’t know very well, you may not agree with their parenting style or the influence they have on your child and there isn’t much you can do to change that.

Although I can see the temptation of going down this route when you are longing for a baby, given that fertility treatment can be so expensive; you really need to think through whether this is a good alternative option for you. Personally I am very relieved this route didn’t become a reality for me as I think it would have brought with it a world of issues.

I hope you don’t find this advice patronising, it’s just something I would have appreciated to hear when I was in this position. If you want to discuss your options and get support trying to make the best decision for you, get in touch at mel@thestorkandi.com or check out my Going Solo course.

Photo by Erik Lucatero on Unsplash