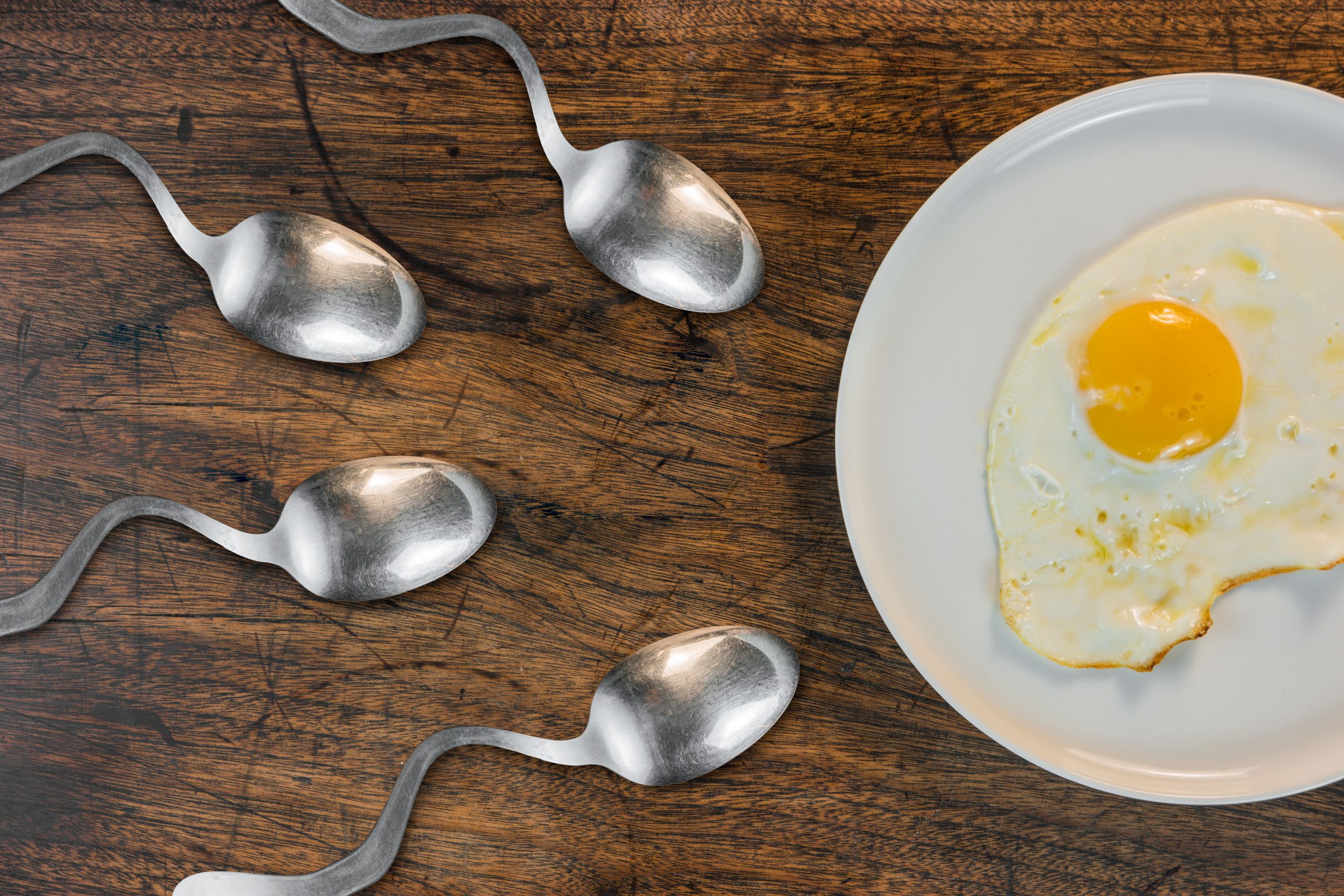 Why I’m considering having a baby using a donor sperm

9 years ago I was engaged to be married. I was 29. My life was going according to plan. I would be married by 30 and start trying for children straight away. I’ve always known I wanted to start a family, it’s something that I just presumed would happen.

But alas, this was not the case. Unfortunately that relationship did not make it to the wedding (a whole different story!) and so began my search for Mr Right.

This is not a tragic story, actually quite the opposite. Following the break up my life took an amazing turn and I truly believe that this was for the best for me. I have had the most wonderful experiences, seen the world, met the most amazing people and been lucky enough to have a career that I loved. I couldn’t ask for more. Oh, hang on….just one thing….meeting an awesome guy!

Now, it’s not that I haven’t tried! Boy have I tried! I have been on more Tinder dates that most people have had hot dinners! I honestly think its probably nearing to 100. Some of them totally awful, others OK, but nothing that lasted more than a few months. I’ve tried Match.com, Plenty of Fish, Bumble, as well as speed dating and being set up by friends. All with no luck!

I’ve dated people over the years, but again, nothing that turned into anything serious. The most common theme is that I was looking for marriage and children and they were not (or as it turns out, not with me anyway!) and so time after time things fizzled out.

If I am very honest with myself the more I crept towards 40 the more poor choices I started making. I found myself getting involved with people who in my heart of hearts I knew were not right for me, but I started something with them anyway.

I started to feel stressed about the fact that I was getting older and it felt like I was running out of time to have a family. It’s hard to be your best self on a date when you are thinking from the 1st meeting about whether they will be a good father to your kids!

It was after the breakdown of yet another relationship when I was 36 that I started to seriously consider whether there were other options for me. Did I really need to find a man to start a family or were there other ways of doing it.

I clearly remember the day that I googled fertility clinics in London and Manchester. I called one in London but they didn’t have any appointments for quite a while, so I called one in Manchester and they could see me in the next few weeks. So I didn’t give myself chance to think about it, I just booked the appointment and that was it. The start of my journey!

If this sounds similar to your story, please feel free to get in touch for support or advice.