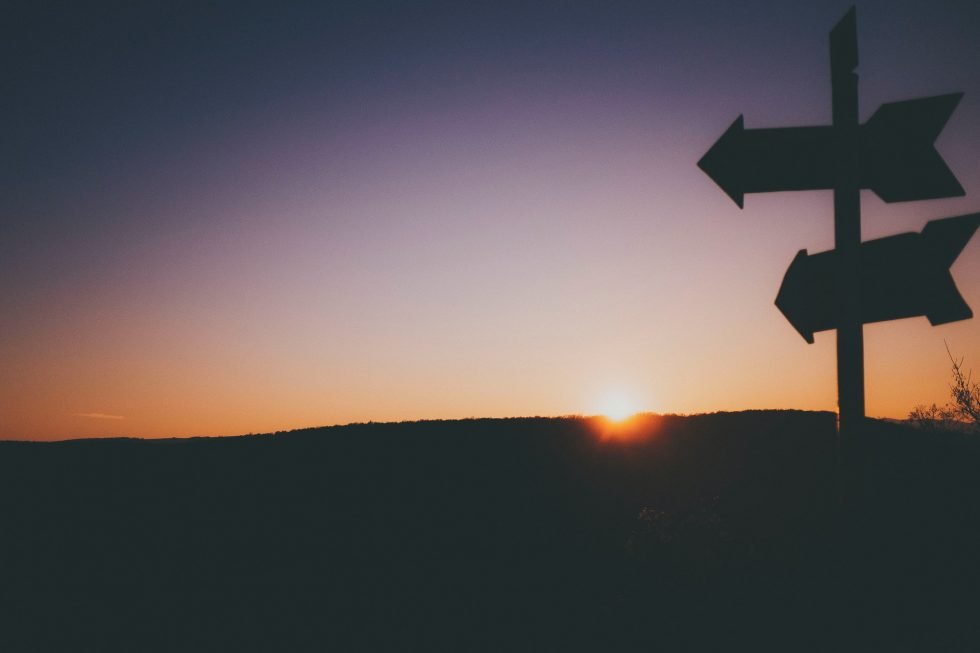 Why deciding to become a solo mum took me 5 years

When I was 29 I split up from my partner of 7 years. Not long after, I started doing the maths! Although it wasn’t ideal and certainly wasn’t my original timeline, (marriage at 30 and kids shortly after) I thought to myself, at least it will still be possible to meet someone else and have kids whilst I’m still young enough.

Well my friends…. 5 years later, countless unsuccessful dates later….here I was, no closer to meeting a partner. What was I to do? Was I really going to have to explore the option of using a sperm donor in order to have a baby? It had only really been said in jest up until this point. I couldn’t believe it was actually possibly going to be a reality. It’s just not how I imagined things would pan out for me.

After much consideration and soul searching, I finally made the decision to proceed down this path at 36, with my IVF taking place when I was 37.

What had taken me so long? What did I find so hard about choosing this route to parenthood? Let me share with you.

A large part of what was holding me back was my ego. Let me split this down into a few areas:

What people thought of me was a massive part of my hesitation in making the decision to proceed down this path. I had to work through letting go of what anyone else thought of me and focus on what was important to me.

2. Letting go of the fantasy I had created for myself

I had grown up reading fairytales and watching movies where happily ever after was depicted as only being possible after meeting a romantic partner. Think Cinderella meeting her Prince Charming.

Being single on the other hand was represented as being a failure, a loser and destined to be unhappy forever. Bridget Jones springs to mind. As I was growing up, there were limited powerful female role models in the media who were rocking single life, or even if they were that’s not necessarily how it would be portrayed.

I wanted the fairytale. I was waiting for this for happen to me. I was sure it was the only way I would be truly happy. I wanted the happily ever after fantasy.

I thought life would be much worse having a baby in a different way that how I had originally thought I would. It took me a lot of time and work to realise that much of this was my fantasy, not my reality and that I could be equally happy doing things a different way.

3. My worry about the impacts of donor conception

I worried that my future child would be negatively impacted by being donor conceived. I am learning more about this over time.

The research by Susan Golombok has helped me work through some of these concerns. Now there are also great resources available from Becky at Defining Mum with her newly launched Paths to Parenthub, where she explores the realities of donor conception.

I am very clear that my daughter will be impacted in some way by being donor conceived and I will be fully there for her to work through it and support her in whatever way she needs. In the meantime, she is surrounded by love and support from family and friends and has many strong male models in her life.

Before deciding that this was the right route for me, I had to work through all these things. Does it mean I’d never like to meet a partner? Absolutely not. I’d love to let someone into my life. But am I dissatisfied with how things are right now? Not at all. I am extremely content. I can meet a partner at any time. There is unfortunately a time limit to have a baby and it was something I did not want to miss out on.

If you are working through any of these feelings, you might want to consider attending Choosing Solo. It’s the group coaching course I have developed for single women considering solo motherhood. We cover all these topics and more.

I’d love to hear from you in the comments below if there is anything holding you back from making the decision to take this route to motherhood.

Photo by Raul Petri on Unsplash