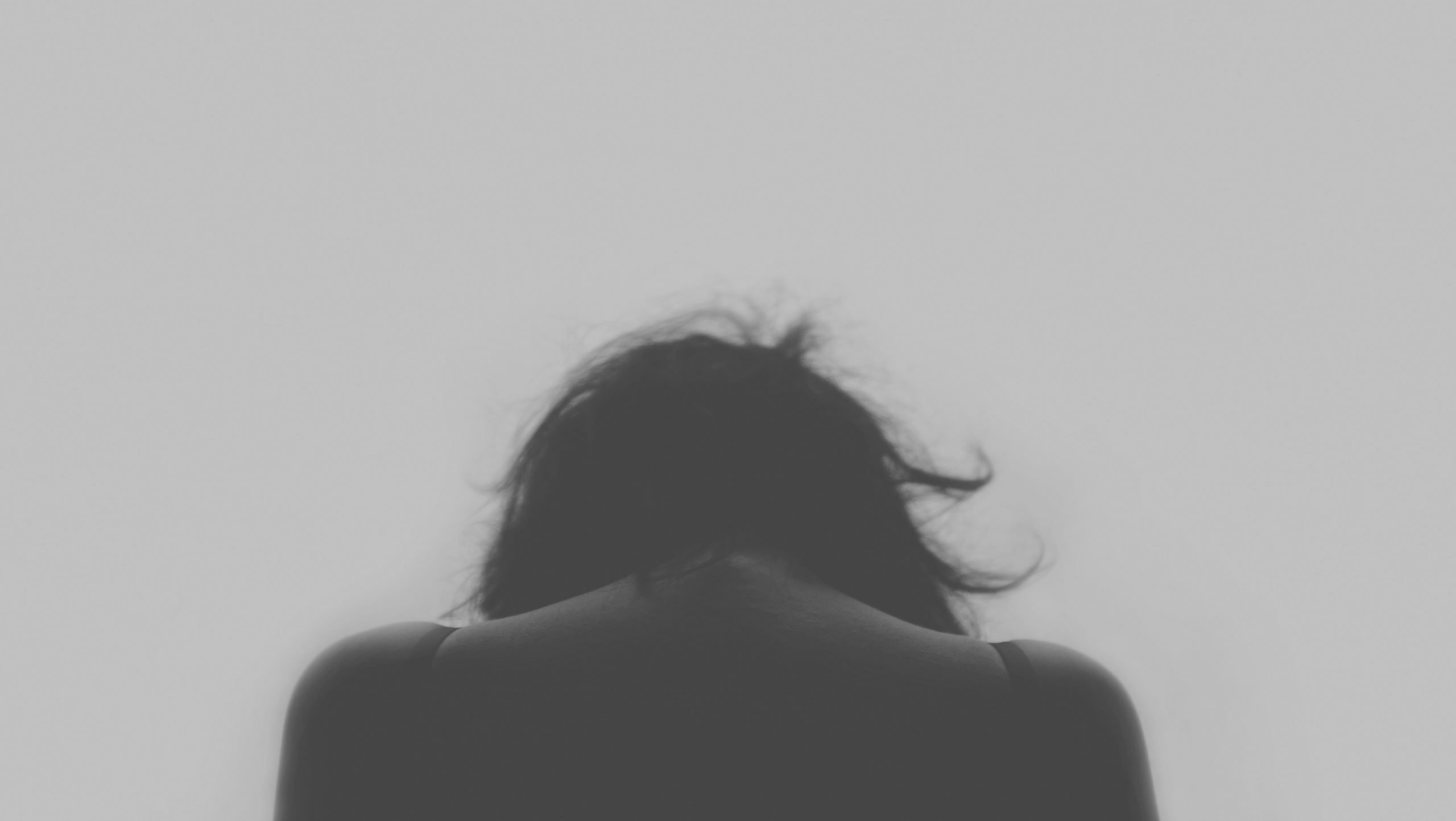 ‘Shame is the most powerful, master emotion. It’s the fear that we’re not good enough’

The feeling of shame that I had to work though was not about using a sperm donor to have a baby, it was about the failure I felt in my lack of success in meeting a partner to start a family with.  I was constantly comparing myself to those around me. I felt embarrassed that I had not been able to go about the baby making process in the more ‘traditional’ way.

I’d had a strong desire to be a mum for the previous 10 years, but was continuously unsuccessful at finding a partner to embark upon the journey with. My life as a whole made me feel very successful. I had a great job and amazing friends and family. I’d been lucky enough to travel round the world experiencing different cultures and having amazing adventures. The one area I was not having the same success with was my romantic life. It seemed like everyone else around me was meeting their partners and starting a family, but I just could not make it happen for myself.

Following the breakdown of a long term relationship in my late 20s, I was just unable to meet someone to have a long term relationship with. I kept attracting men who were just not looking to settle down, or if they were then it was not with me! I’ve subsequently been seeing a relationship coach and have uncovered a few reasons why this might be. It’s totally fascinating, but for another blog post! It seemed that the more I wanted it, the less success I had at dating.

As I approached my mid 30s, I considered becoming a solo mum and having a baby on my own, using donor sperm. It took me 4 or 5 years before I finally made the decision to go ahead with it. As well as hoping to meet someone to share the experience with, another one of the main reasons for the delay in my decision was that I felt embarrassed to be in this situation.

Many women I’ve spoken to worry about whether they will be able to cope on their own. I did not have this concern. I felt confident I could do it, even though I knew it would be tough. My anxieties were more about what people would think of me.

I worried what people would think about the fact that I was going down this path. I hated the thought that people might feel sorry for me. Would they wonder what was wrong with me that meant I’d not been able to find a partner? Would they think it was an awful, selfish thing to do to bring a baby into the world without knowing the father? I just wanted to be in the situation the vast majority of other people seemed to be in and try naturally for children with a partner who I was madly in love with! But I wasn’t in that situation. So I needed to make a decision about whether to go ahead on my own or potentially lose out on the opportunity to become a mum altogether.

That’s when I decided I needed to work through these feelings and get on top of them. This is how I did it:

Firstly I admitted how I felt. I shared with some friends, that I felt ashamed that I couldn’t attract a man to settle down with and try for children naturally. Getting it off my chest and sharing how I felt helped me to process it. I realised a big part of it was about comparison to others and feeling like a failure at relationships.  My friends reassured me that I was definitely not a failure and I had nothing to feel ashamed or embarrassed about. This helped to reassure me and I decided it was time to stop beating myself up and let these feelings go.

I am a control freak and I think that by making the decision to go ahead on my own, it helped me to feel back in control. It might not be the path I had imagined, but it was the right decision for me. I was owning it and starting to put the pieces of the puzzle in place to make it happen. This immediately made me feel better.

I felt like I had started to catastrophise the situation. I was thinking to myself that if I didn’t meet a man now, instead taking this path on my own, I would be giving up the opportunity to ever meet someone. Actually, when I reframed this I came to the conclusion it would probably be easier to meet someone once I had a baby as all the pressure would have been lifted. This has since been proven correct. I find dating much easier now and am confident I will meet my ideal partner before long.

I decided that it was high time to stop comparing myself to others. I came to the realisation that no-one has the perfect situation. Everyone has their own issues that they are dealing with. It’s much more healthy to focus on myself than worry about what others are doing or what they think about me. This took some work, but was a massive game changer.

As I have shared my story, I’ve received an extremely positive reaction from people, so I decided to listen to them. I’m sure there are other people out there that would not agree with my decision, but that is their choice. I am taking comfort in the positivity and support those around me have shown.

Once I started searching, I found so many women in the same situation as me. Strong, awesome women who just had not been able to find a suitable partner. Finding a community of amazing people with similar circumstances has helped me no end and that is why I started The Stork and I, to help anyone out there who might be feeling alone. Head over to the Stork and I Mum Tribe on Facebook if you want to join this community. The connections I’ve made in the solo mum community have helped me so much.

Photo by Volkan Olmez on Unsplash