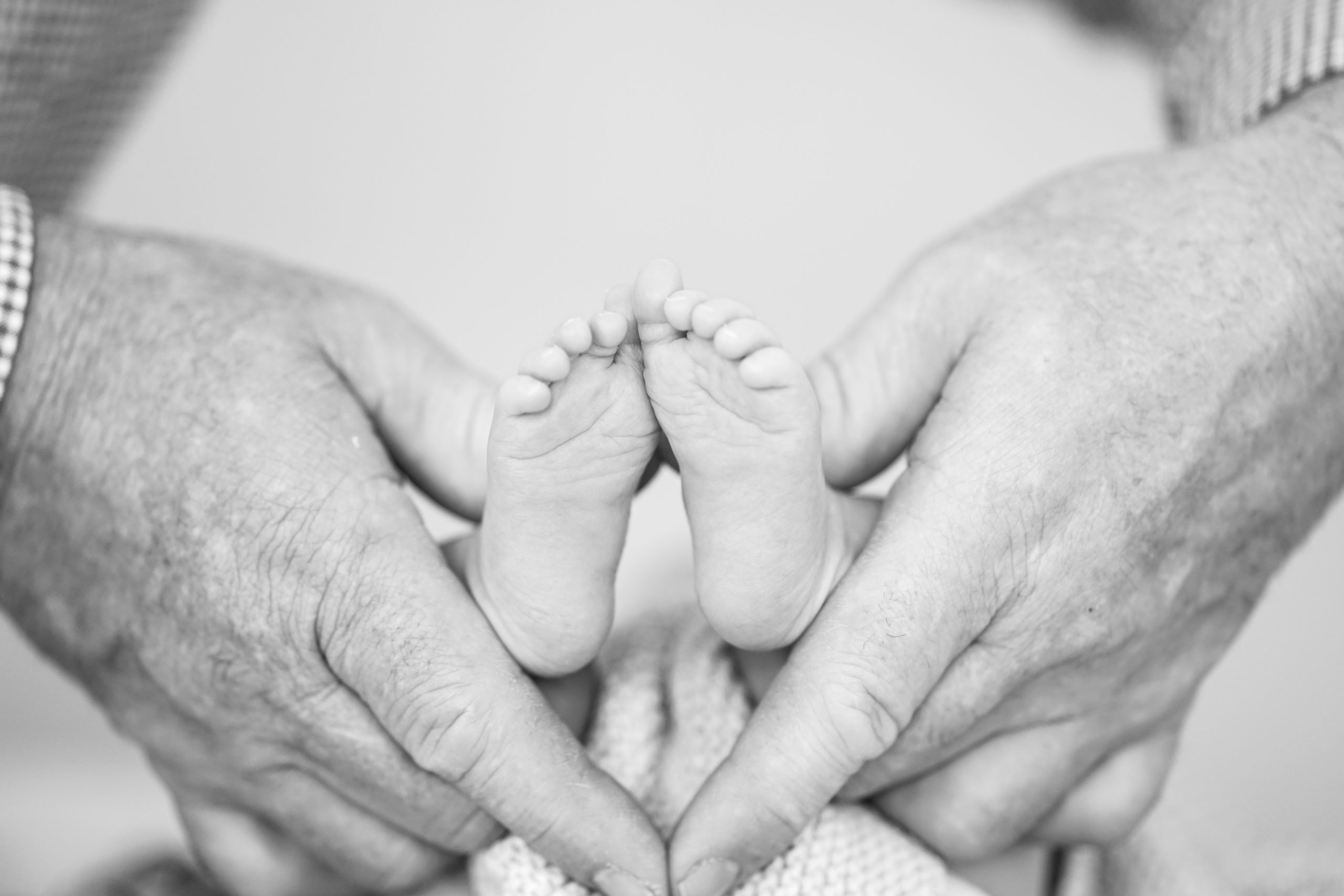 This is a guest post from the lovely Sam about her journey of adopting as a single mum.

From as young as I can remember I always wanted to be a Mum and as I approached the year of turning 40 and I felt no nearer to this happening I decided that I needed to take matters into my own hands.

In 2016 I went through IVF treatment as a single woman using an anonymous donor. Unfortunately, this resulted in a chemical pregnancy. I was devastated but when I attended my follow up appointment and the consultant was keen for me to try again, I didn’t feel my heart was in it.

Shortly after this I visited my brother in the USA along with mum.  He and his wife had adopted a baby boy and I was looking forward to meeting him.  Within that week I completely fell in love with my new nephew. It made me realise that whether a baby was biologically related to me or not, I felt the same love.  On the flight home I told my mum that I wanted to look into adoption when I returned home and she said that she was waiting for me to say that!

I attended an information event in January 2017 and the Social Workers were very positive about me adopting as a single woman.  The adoption process is made up of 2 stages which usually last 6 months. I was allocated a Social Worker who visited my home and completed what is called the Prospective Adopter’s Report (PAR).  This is very in depth and covers each and every part of your life and history. It can at times feel intrusive but I kept in mind what I was doing this for. I also had to undergo a medical with my own GP and put forward family and friends as referees who were also visited and interviewed by my Social Worker.

At the end of the 2 stages I then attended the Approval Panel.  The panel is usually made up of about 8-10 people from Social Care, the voluntary sector, previous adopters, adults who were adopted and foster carers.  I was extremely nervous and it was difficult to have to answer questions as to how I would be a good parent to a child. However, the panel made me feel really welcome and at ease.  I waited no more than 5 minutes for the Chair to come and tell me after that I had been approved to adopt.

A week after my panel date, I met with another Social Worker to discuss more in depth about being matched with a child.  It was at this meeting that my Social Worker asked if I would consider Foster to Adopt of a baby girl who was born the previous week.  This would mean that I would be her Foster Carer until the court granted a Placement Order. The risk was that the adoption may not be granted for some reason and there is always a very small chance the baby could be returned to birth parents or birth family.  However, after hearing all the information I felt the risk was worth taking so that we were together whilst she was still young and would give us a great chance at bonding and attachment.

As soon as I was told about her, I knew in my heart that she was my daughter.  I had to wait until she was 8 weeks old before we could go through introductions with her and her Foster Carer.  After a week of introductions she then came home to live with me. It was very surreal but it was an amazing feeling.  So, from the date of the Information Event, my daughter came home 10 months later. The initial few months were a blur of having a newborn but also having visits from various Social Workers, Court Professionals, etc. Seven months later our Adoption Order was granted and she was legally my daughter. Once the Adoption Order was granted the visits and contact from professionals stopped and life just carries on as a normal family.

I have been really lucky to have an excellent support network of family and friends who absolutely adore my daughter and she them. Initially, I felt that I could do everything myself but slowly I was able to accept the support from others so that I could take some time for me.  That has been the biggest learning curve of becoming a single mother and I realised how important my own self care was.

Life for me as a mother has been everything I ever dreamed of and more.  Being a solo parent is not easy and I would always be honest to anyone contemplating their own journey that it is a 24/7 role.  I imagine that most new parents feel the same but doing it alone takes away that extra person to give you 10 minutes break or to bounce ideas off. Some days can feel lonely and relentless parenting alone but the amazing bond and being the person your child always turns to, makes it all worth it.

If I could give any advice to other single parents considering adoption I can wholeheartedly say go for it.  It has been the best decision I ever made. Keep in mind that the process can take longer, especially the matching process.  However, be open minded to the child you feel you could parent and what you feel you are open to. It’s worth remembering that many children placed for adoption may come with varying needs based on their history and it is important to be realistic about this.  However, I feel it is a wonderful and rewarding way to become a parent.

For more information on adopting as a solo mum, tune in for a Facebook Live session at 8pm GMT on 4th October.

Image by Lisa Cope on Unsplash