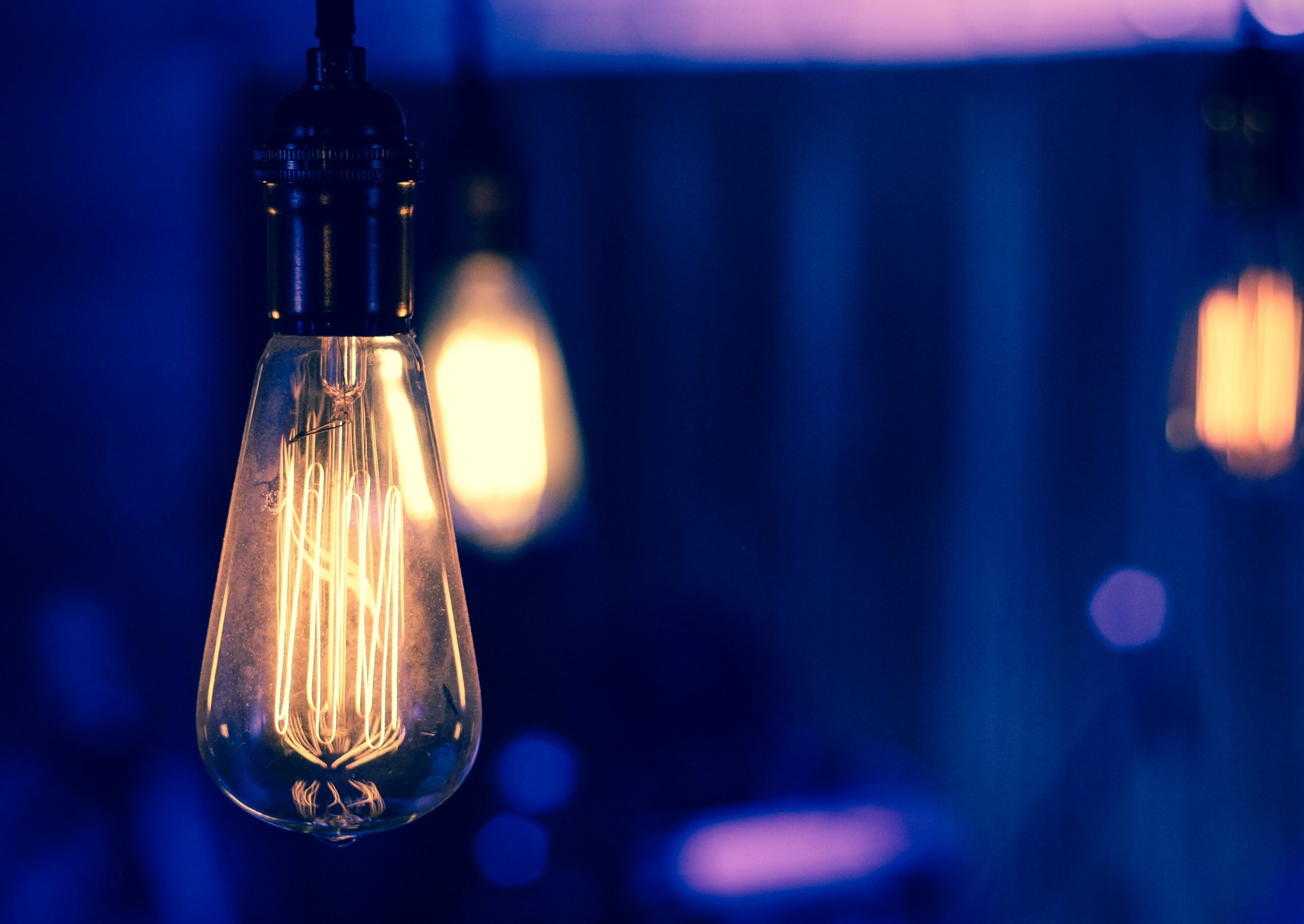 I am extremely lucky as all my friends and family have been incredibly supportive of my plans and the journey I have been on to become a solo mum. I chatted to my mum about the idea from the very beginning and she was immediately completely on board with it, offering her encouragement at every stage.

Next, I confided in all my close friends and they were also fully supportive. My bestie explained that she wouldn’t have been so sure I was doing the right thing, except she had seen all the efforts I had put into dating with no positive outcome, and realised that at this point it was possibly the only way forward for me, without a very real possibility of missing out on becoming a mum altogether. I’m not so sure my friends would have been so supportive if I was younger, I think they would have encouraged me to keep looking for a partner. But at 37 they felt this was the best, and possibly only option for me, due to my age and my ever declining fertility!

My daughter was born from the second frozen embryo transfer, as unfortunately the first one resulted in a negative pregnancy test. This meant I went through the experience twice. I learnt from the first time and did things differently the second time, so I can share my experiences with you on what worked best for me.

Things to think about:

Personally I would tell those closest to you that you are considering becoming a solo mum at the point that you have decided this is probably the path you will take, so that they have time to get onboard with the idea. Apart from my very closest friends, I told most people it was something I was considering, which meant that at some point in the future when I was hopefully telling them I was pregnant, it would not be a huge shock to them.

I spent about 3 years considering whether I should do this before I went through IVF , so people had so much time to get on board with the idea, and rather than being shocked were rather thinking, ‘finally she has made the decision to do it’!!

Telling people you are considering it, will help you gauge their reactions, without telling them it is something you are definitely going to do, even if you have already decided for sure.

With my closest friends and family I told them right from when it was just an idea I was thinking about and then kept them updated at each step of the way. I thought that I would replace having a partner with updating my friends and family. I took things to extremes and created a whatsapp group with my friends called Operation Turkey Baster, trying to keep things light hearted and enabling me to tell everyone what was going on. Although it was great to have their support, it was also too much. Looking back, I told too many people and then felt a big pressure on me, as so many people knew I had the embryo transfer, they all wanted to know if I was pregnant.

It’s strange as you wouldn’t tell your friends you’d had sex with your partner hoping to make a baby, so you can keep an early pregnancy to yourself for a while. As I had told so many people that I had the embryo transfer I needed to then also tell them when it had not been successful for the 1st time. This was tough.

For the second embryo transfer I had told people I might try again, but had not shared the specifics around dates, so I was able to keep things between just myself and a few close friends this time. Again, people were not shocked as they knew I might be doing it, but not sharing the exact details took the pressure off.

Remember, you will have been thinking about this much longer than the people you share it with, so you might need to give them some time to come round to the idea. They may be shocked at first as it is something that they have not considered, but give them some time and hopefully they will see your point of view.

You might be lucky enough to have the relationship with parents or someone close to you where you share your intentions and then all the rest, you figure out together. This was my case. Mum and I discussed where I would live and how it would work and she was my key support throughout it all.

If you have an inkling that this will not be the case, it might help to have researched things before you share your intentions, so you can explain exactly how you plan to make it work logistically and how you have thought it all through.

If you don’t get an initial positive reaction, try to understand exactly what it is that they are not supportive of. Then you can try to alleviate any concerns they might have. If you can show you have researched it thoroughly, they might feel more reassured. Some people don’t agree with bringing a child into the world without a father figure. In this case you might want to explain how you will ensure they are surrounded by positive male role models.

You can try showing them all the other people who have followed the same path, to normalise it for them. Explain that this is something that is becoming much more common, so they don’t think it is some crazy idea you have dreamt up!

You can also explain to people that if you don’t choose this route, your choice may be taken from you altogether, as unfortunately biology will not wait for you. If you are 35 or more, single and waiting to meet a suitable partner to take the traditional approach to having children, it may mean that by the time this has happened, you are unable to have children.

In the end, if people are not supportive, you may have to wait until you are pregnant or have even had the baby for them to turn their views around. Once they see your gorgeous baby hopefully they will fall completely in love with them.

You may also have to accept that some people just won’t ever agree with your approach. If you have a baby and they don’t want to know, based on the fact that you have done it in this manner, then it’s very sad, but it is their issue. You might have to plan for the worst that they won’t want to be involved, although hopefully over time they will come round. In this case, you should ensure that you have others who are supportive that can be there for you.

My new online training course that is coming soon, has a detailed guide for what support you will need and from who, that can help with preparing for this. Sign up to my mailing list to ensure you get alerted when it is ready.

I’d love to hear your stories of when you told people this was the path you were going down or thinking of and their reactions and any advice you have. Or if you are thinking of starting the journey how you feel your friends and family will react to your news and who you would consider telling.

Photo by Kendall Ruth on Unsplash